About the florida Highway Patrol

It was established in 1939 when then Governor Fred P. Cone, sitting as a member of the Executive Board of the Department of Public Safety, made a motion to establish the Florida Highway Patrol. Under the direction of Director Reid and (then) Captain Kirkman, the first training academy was held in Bradenton with 40 students. This class graduated 32 members and by the end of 1940 (the first full year of operation), the Patrol had 59 patrolmen. In that first year, they patrolled 1,938,564 miles of roadway and investigated 1,000 crashes. In 2013, we patrolled 31,654,272 miles and investigated 213,024 crashes. Florida had less than two million residents in 1939, while today we have over 19 million with more than 90 million visitors to our state each year. 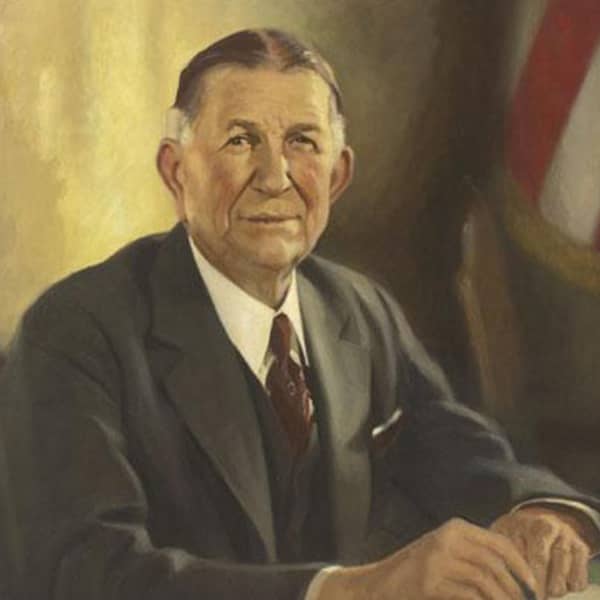 The FHP strives to achieve our core values of courtesy, service and protection. It is our job to help ensure the safety and welfare of millions of Florida’s residents and visitors each and every day. 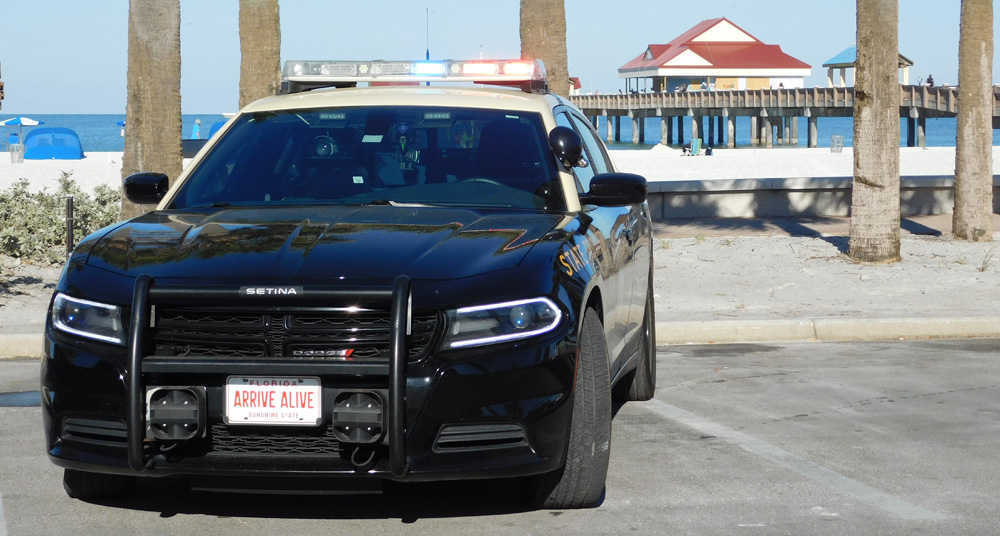 Sworn members of the Patrol are also located in several areas of the Department outside of the division including the Communications Office, Information Systems Administration and the Office of Inspector General.

By contributing to the Florida Highway Patrol Advisory Council, you can become a part of an established tradition that helps Florida’s Premiere statewide law enforcement agency achieve their goals of keeping Florida safe.
Get Started today